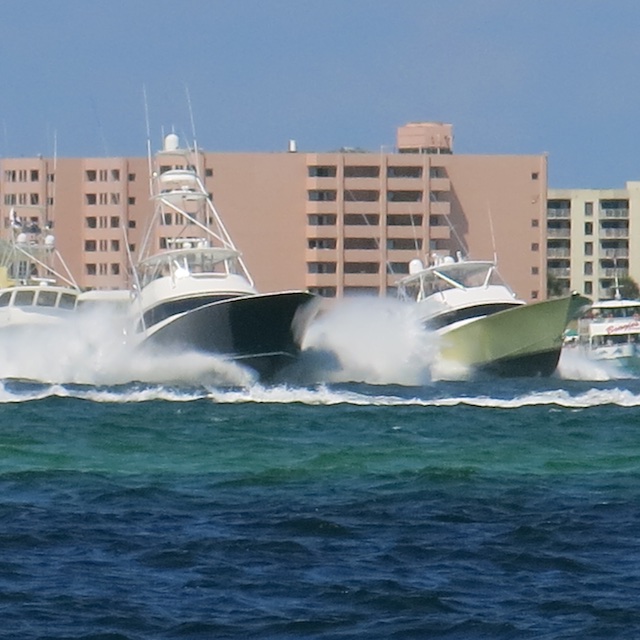 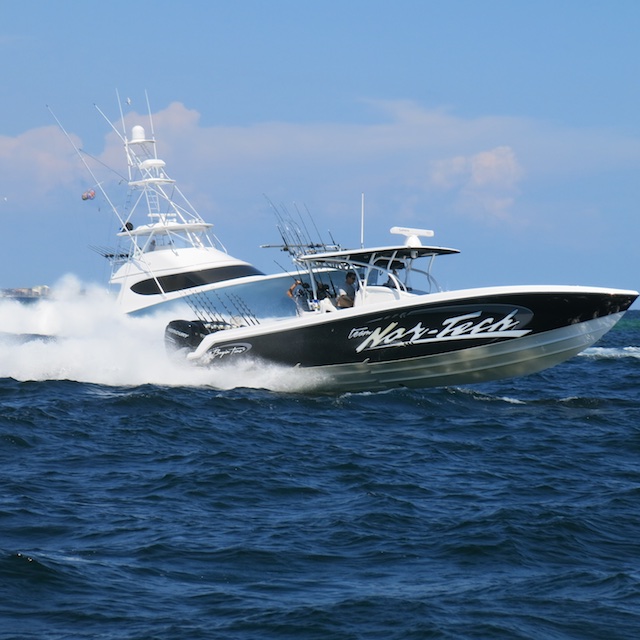 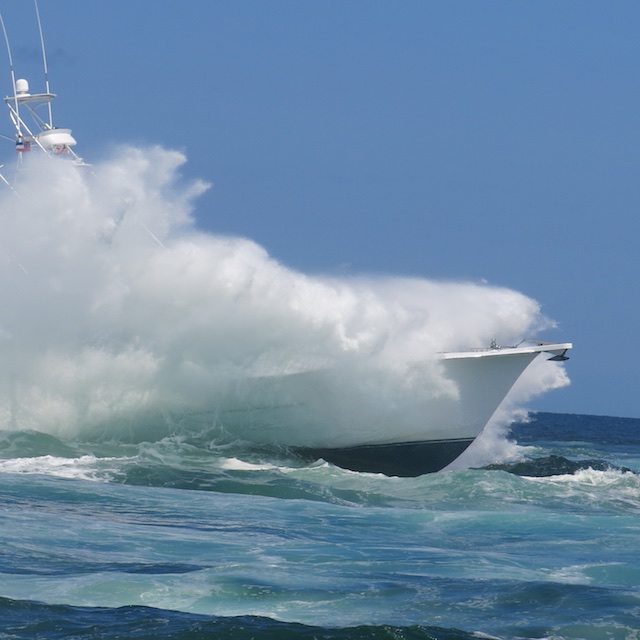 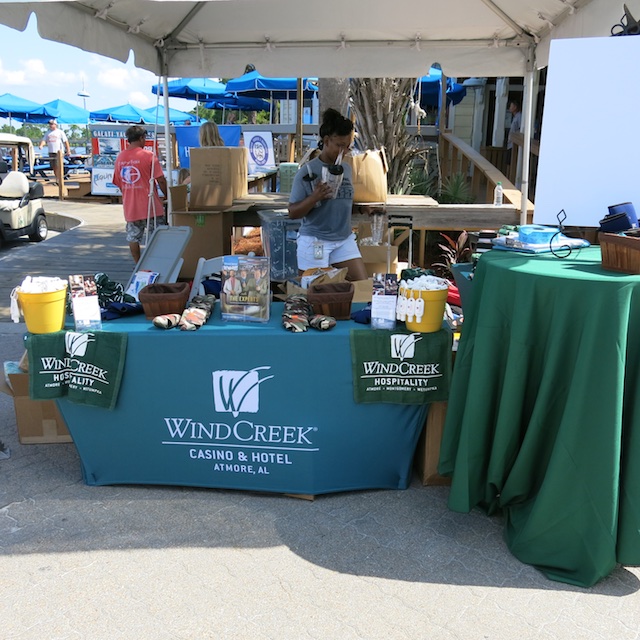 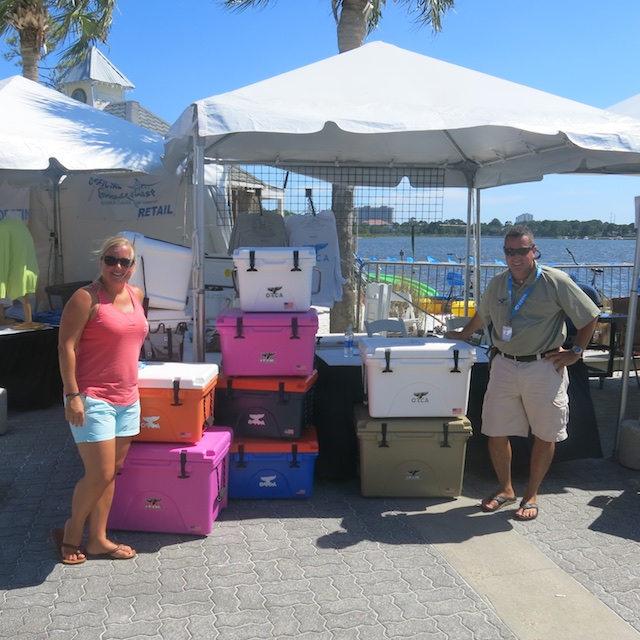 It’s no easy feat putting on a world-class fishing tournament like the Emerald Coast Blue Marlin Classic. It takes months of planning, logistics and lots of coin. The boat entry fees and optional cash divisions are mainly paid back in winnings. And with more than $1.58 million spread among the 78-boat fleet this year, that’s a substantial pay-out.

But all the parties, meals and related support cost a pretty penny and that’s where the sponsors come in. Sponsors are the lifeblood of tournaments and the ECBC is fortunate to have multiple layers of donors, including the host facility, the Sandestin® Golf and Beach Resort. Three other key companies have stepped up this year in a big way too.

ORCA Coolers is the 2015 Presenting Sponsor and as such, the company donated the just-released 20-quart coolers to every team. Proudly made in America with a lifetime warranty, these premium ice chests were creating plenty of buzz at the registration Wednesday night. Jim Ford, ORCA’s president, said signing on as the Presenting Sponsor was a good decision for several reasons.

“We had a lot of fun here last year,” Ford says. “The ECBC is our favorite tournament. Our family and friends stay here at Sandestin, we fish here, so it was a natural fit. Nobody had ever given a cooler as part of the goody package before and we’ve heard a lot of great feedback from the teams. So for the rest of the weekend we’ll be manning our booth next to the weigh scales and enjoying all the festivities.”

“This is the best-run tournament from a sponsor standpoint,” ORCA’s Brooke Talmage added. “We like the family atmosphere and getting lady and junior anglers involved in the sport. That’s good to see.”

Wind Creek Casino & Hotel-Atmore is back after an initial sponsorship last year. This year’s Hotel Partner was giving away two-night stays at the resort, along with dinner, spa sessions and $50 worth of free play at the casino. Wind Creek is also hosting the Awards Brunch Sunday after fishing ends. The resort is less than two hours away from Sandestin in Atmore, Alabama.

“We are getting more involved in different events around the area and the ECBC was highly recommended because of its role in the community,” says Lynn Woodcock, Wind Creek’s sponsor and events manager. “We’re very happy to be back again this year on a bigger level. This really is a great event.”

Gosling’s Rum is new to the ECBC sponsor ranks this year and as the official tournament cocktail for the Kick-Off Party, a bottle of rum and a six-pack of ginger beer was tucked into the giveaway ORCA coolers. The rum and ginger beer are mixed together to make the famous Dark ’n Stormy cocktails.

“We’ve been wanting to get involved with a big-money fishing tournament and the ECBC was the perfect way to introduce anglers and spectators to Gosling Rum,” says Rinear Thatcher Coulter, the company’s events director. “The ECBC is a first-class event and we’re absolutely thrilled to be a part of it and a venue like Sandestin.”

In addition to these three companies, dozens more also help underwrite expenses and supply products and services to the tournament each year. Most have booths at the Baytowne Marina surrounding the weigh scales, so be sure to check them out during the weigh-ins.