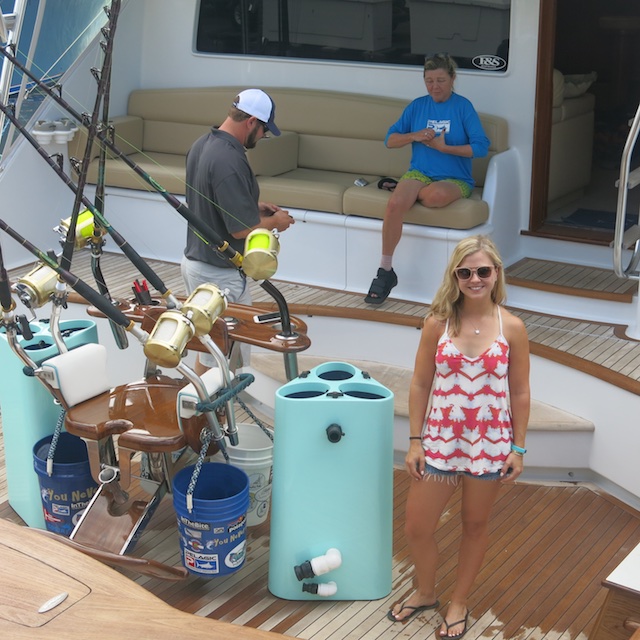 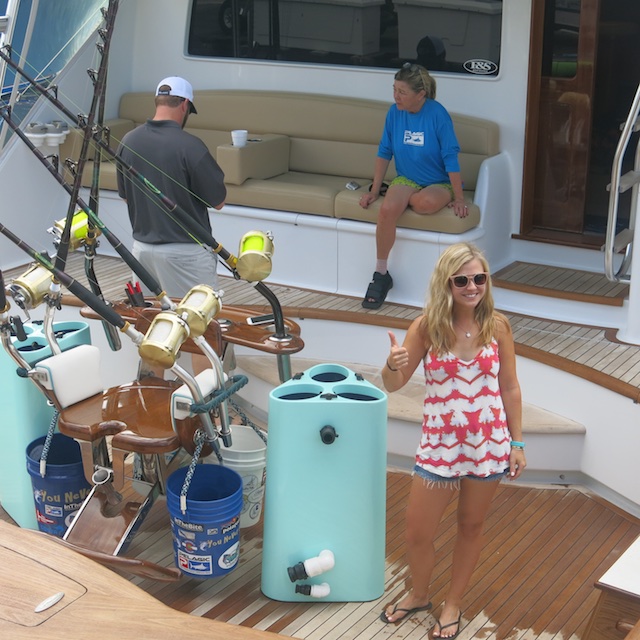 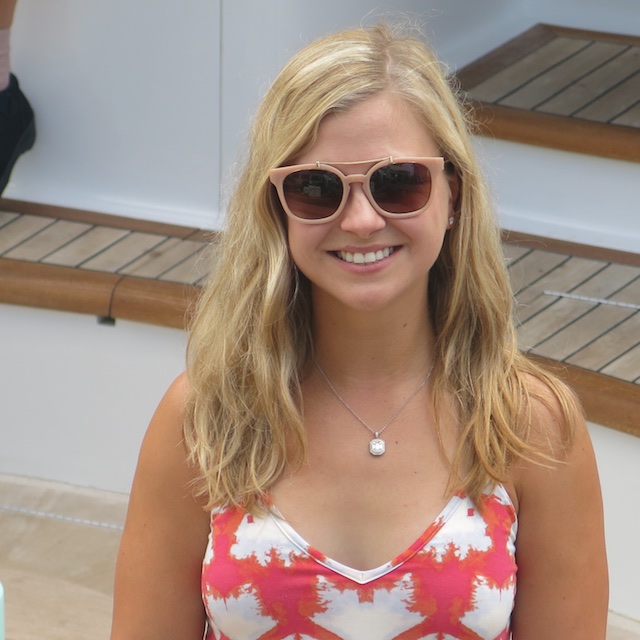 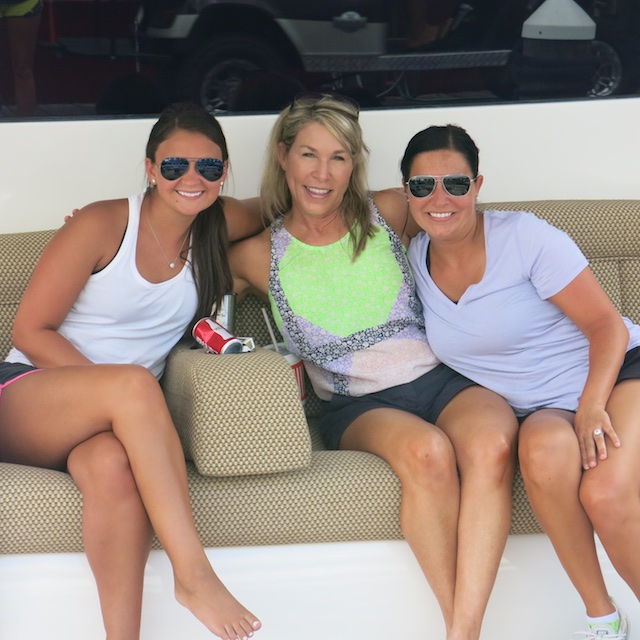 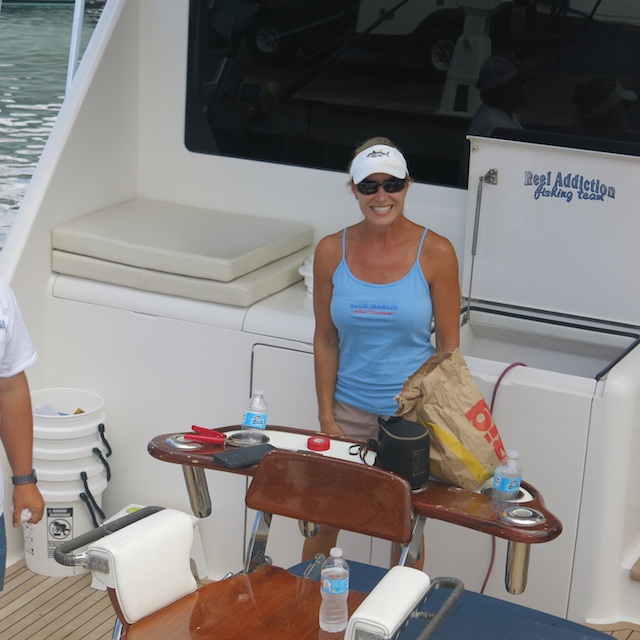 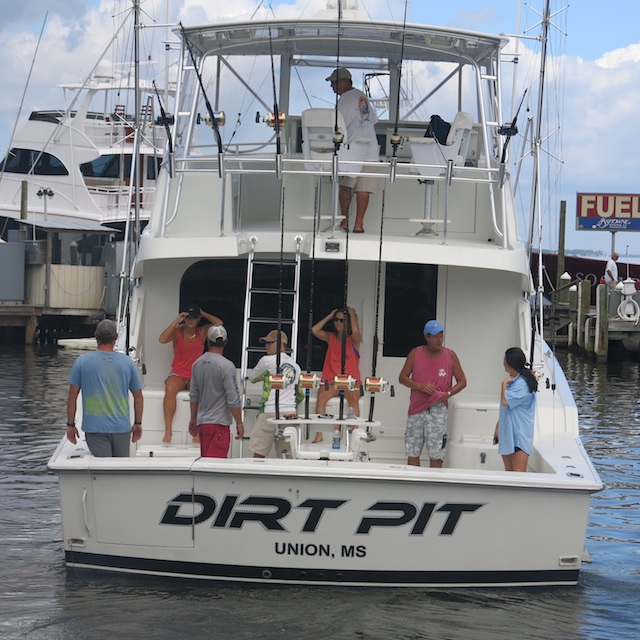 The gap is narrowing. If you survey the participants at most big-game tournaments in the Gulf, the majority of the anglers are males. Yet that gender imbalance is changing quickly as more and more ladies embrace the sport. And what’s equally important is they’re not just sitting idly by, acting as cheerleaders. No sir! These women are whipping and weighing fish that are the envy of their male counterparts.

So far this season, Sherry Polk (Share-E) took first place with a 651.2-pound blue marlin in the Orange Beach Billfish Classic. Sydney Turner (You Never Know!) earned top release honors in the Cajun Canyons Billfish Classic and whipped the largest tuna, a 647.8-pound bluefin, at the Mobile club’s Memorial weekend event. Laurie Jones (Reel Addiction) won top tuna honors in Venice with a 165.3 yellowfin. Carrie Gerber (Cut N Run) hoisted a 506.3 blue aloft at the scales in Biloxi, good for third place. So not only are these lady contestants holding their own, in many cases they’re beating the males handily, often with less overall experience.

“Competing against all these guys honestly doesn’t bother me that much,” Turner said Thursday shortly before lines in at the 2016 ECBC. Turner has only been tournament fishing for five years now, but already she has a 756-pound blue marlin and that monster bluefin on her resume. “It all depends on the captain and crew and everything coming together at the right time. My guys are really helpful in giving me instruction and guidance. But the competition is getting tougher with more lady anglers fishing. We always go for blue marlin first and foremost, and our goal this weekend is to kill one or catch and release as many as we can.”

Turner fishes with her family aboard their custom 72-foot F&S, which homeports at the Baytowne Marina at the host Sandestin® Golf and Beach Resort. Capt. Joey Birbeck is the boat’s skipper. The long weekends offshore are not a struggle for this petite blonde fisherwoman, though.

“It’s not too bad,” she says. “It’s really a comfortable boat and we prep beforehand and fix a lot of food. We really don’t want for anything out there.”

Kate Ferrara is another relative newcomer who has rapidly made her mark over the last few seasons. Ferrara fishes all the Gulf Coast Triple Crown events aboard her family’s 70 Viking, Reel Fire, based in Biloxi, Mississippi. She shares tournament director duties for the Orange Beach Billfish Classic and is now engaged to a professional angler and fellow competitor. Ferrara has been in the chair battling a 650-pound blue marlin and 164-pound yellowfin in previous events.

“I love this sport,” she says. “I like to show the men up. They can’t catch them all.” Ferrara has been fishing her whole life, graduating from bream to blue marlin along the way. She feels women anglers have an edge because they listen and follow instructions from the crew during difficult fights.

“It’s a fun hobby, so I never get nervous on the boat. Only at the scales when we’ve weighed a fish and someone else brings one in that might beat us by a pound or two. Out on the water, when that rod goes off, it triggers something. The adrenalin starts pumping and it’s game on!”

When asked what she’d tell other women looking to join the angler ranks, Ferrara has this advice:

“Don’t let the guys intimidate you. If you love it, you can do it!”

With a record $1.95 million at stake in this year’s Emerald Coast Blue Marlin Classic, presented by Wind Creek Casino & Hotel-Atmore, the competition among all boats is fierce. By the time the scales close Saturday night, however, it’s a safe bet the ladies will be very well represented.