When making a major decision with ramifications that could affect a large group of people, it never hurts to solicit input from knowledgeable sources. Which is why ECBC Tournament Director Adam Alfonso formed an advisory board prior to this year’s event. Joining him will be Jason Draughn, the manager for Baytowne Marina operations, and three key individuals with a broad range of experience and insight into big-game tournament fishing in the Gulf. The panel will confer and make decisions on important matters that could arise regarding rules, emerging technology and weather/safety-related issues. The other three advisors are Capt. Johnny Dorland (Cotton Patch, Hatteras 60), Capt. Jeff Shoults (Mollie, 66 G&S) and Capt. Brad Benton (Aldente, 70 Viking). All three are uniquely qualified for this volunteer role.

“Adam asked if I would be willing to serve,” Dorland says. “I told him I would be glad to help anyway I could.” In addition to years of experience fishing the Gulf from his base in Orange Beach, Alabama, Dorland is a circuit regular and his Cotton Patch team won the ECBC in 2015 with a blue just shy of 900 pounds. He also founded another Gulf Coast Triple Crown Championship event, the Orange Beach Billfish Classic, which is held in mid-May.

“I’m one of the few who puts on a tournament and also competes in several,” Dorland adds. “Having a different perspective, different ideas is what I’ll bring to the table. Since I’m actually competing with other boats, I have a good sense of what others like about tournaments so I’ll be able to give my opinion about what’s going on. It’s important to keep your eyes open to new things. There’s always room to improve.”

Dorland cites changing the departure and return times for contestants as an example of recent improvements. The mid-day start during daylight hours and the early evening return on the last day makes for safer operating conditions. He also supports the use of polygraph testing for rules compliance to ensure fair competition for all participants.

Making changes to the schedule due to weather conditions is another topic the advisory board will address.

“We’ve got much better forecasts now than we did in the past,” Dorland says. “Still, changing the schedule is a tough decision because so much is involved. It’s a year-long process to put on one of these tournaments and there’s something going on every weekend. So it’s good for everyone to put their heads together to make it all work out.”

“I’m more than happy to help and put my .02 cents in,” says Shoults, who runs the corporate-owned Mollie, which is often on Gulf tournament leaderboards. Mollie won the Gulf Coast Triple Crown Championship in 2017 and is based in Destin.

“I think I speak for many other teams that feel the same way about conditions and other situations that may develop in the course of a high-stakes tournament like the ECBC.

“I also want to be part of the discussion on rules so everyone is on the same level playing field,” Shoults adds. “The biggest issue to me is leader lengths. If we’re following the spirit of IGFA rules, then leader lengths should be capped. If you’re fishing in the release division and using extra long leaders that is definitely an advantage.”

Capt. Brad Benton, the final member of the board, runs Aldente, a Viking owned by celebrity chef Emeril Lagasse. Aldente stays at Sandestin’s Baytowne Marina, so Benton is current on local conditions and other relevant issues. His background includes fishing and working tournaments in the Gulf, Caribbean and Baja, Mexico.

“Unless you’re actually out there offshore, you don’t know what’s safe, what’s right and what’s fair,” Benton says. “I think it’s smart to take advice from those of us who are actually fishing. The ECBC is my favorite tournament, so anything I can do to help it succeed I’m down with it.”

“Jason and I welcome the insights of these three volunteer captains,” Alfonso says. “They’ve certainly been there, done that in terms of Gulf big-game tournaments and their feedback will be invaluable if Mother Nature or unforeseen circumstances do develop.” 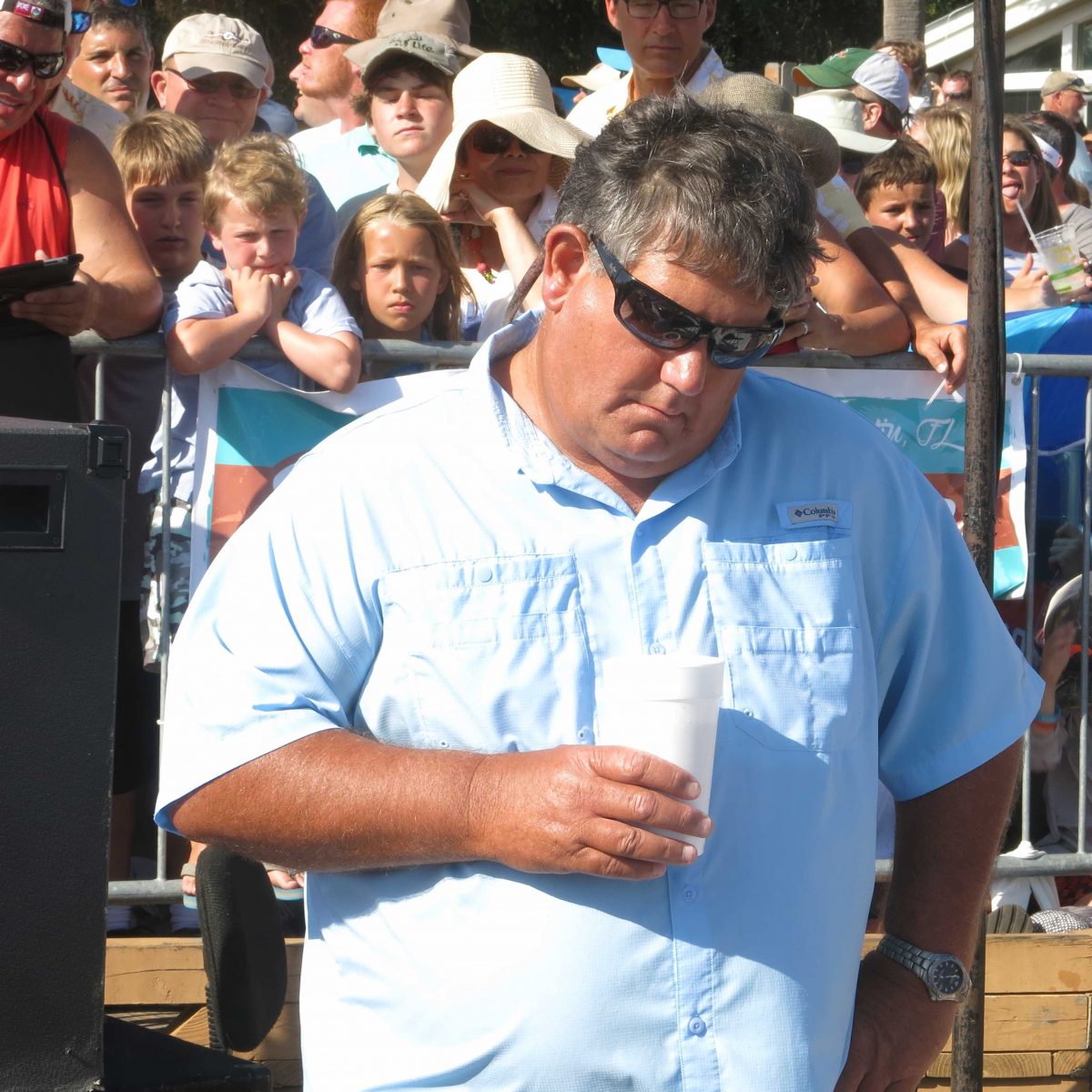 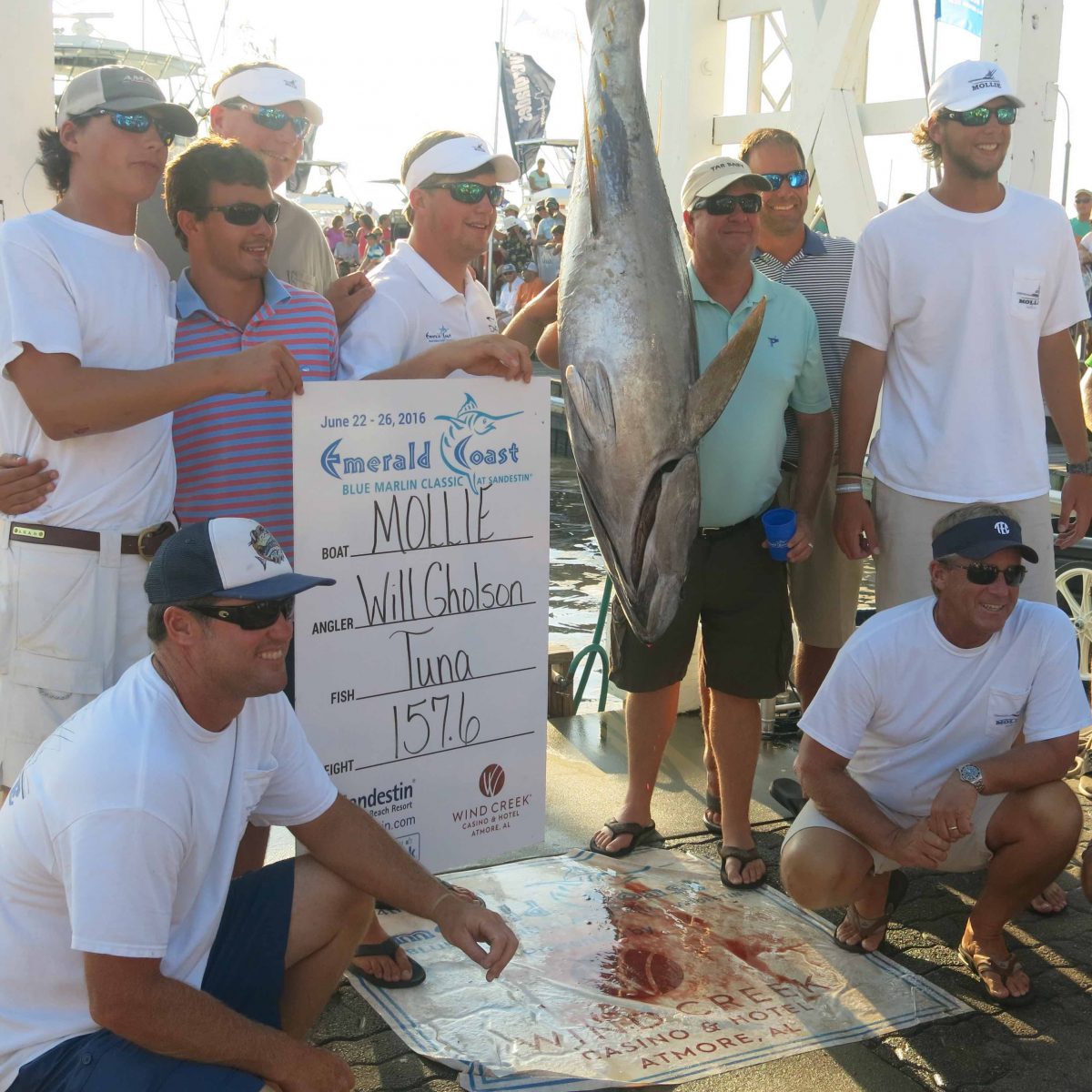 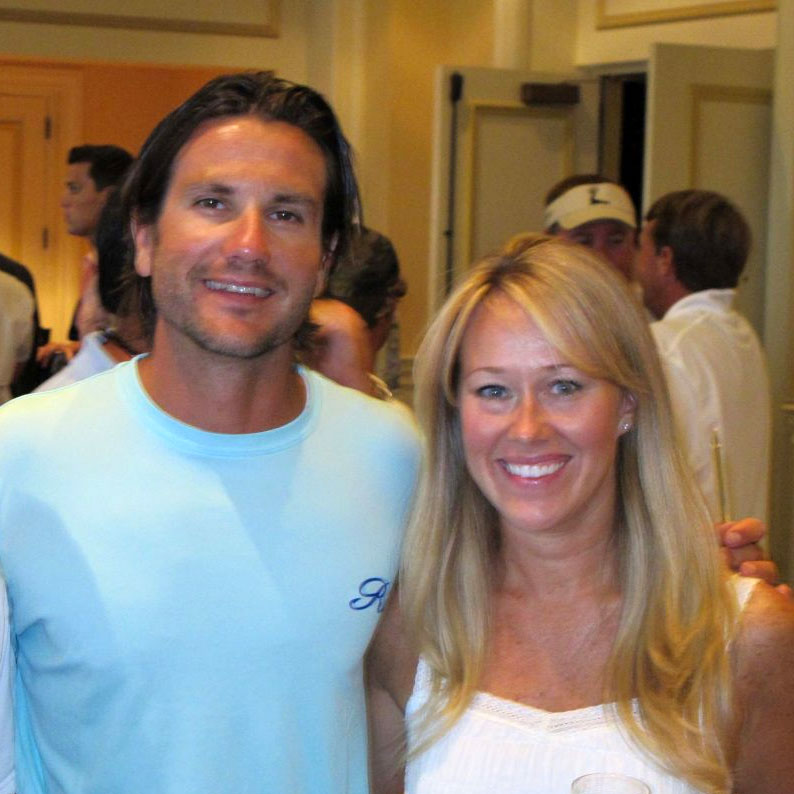 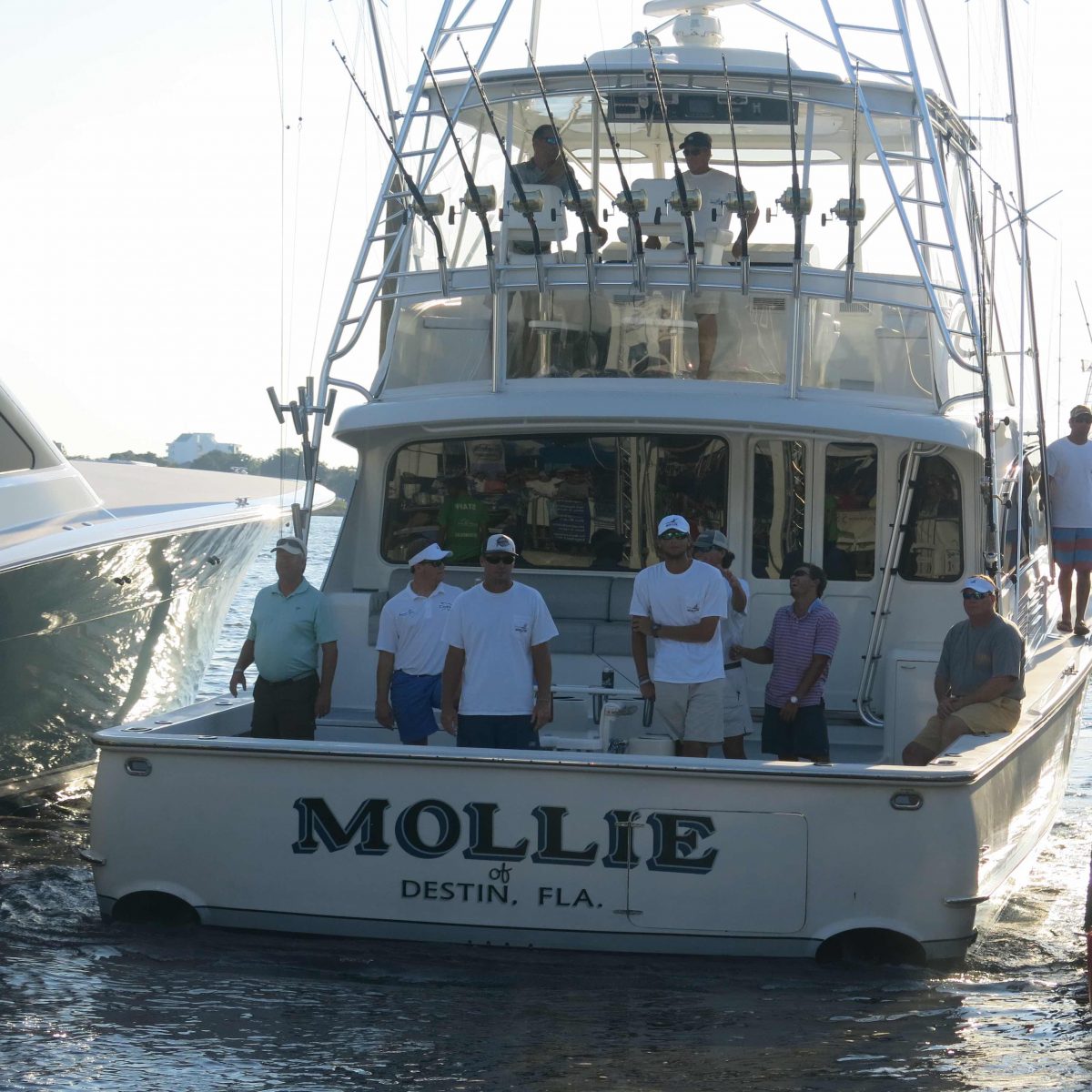 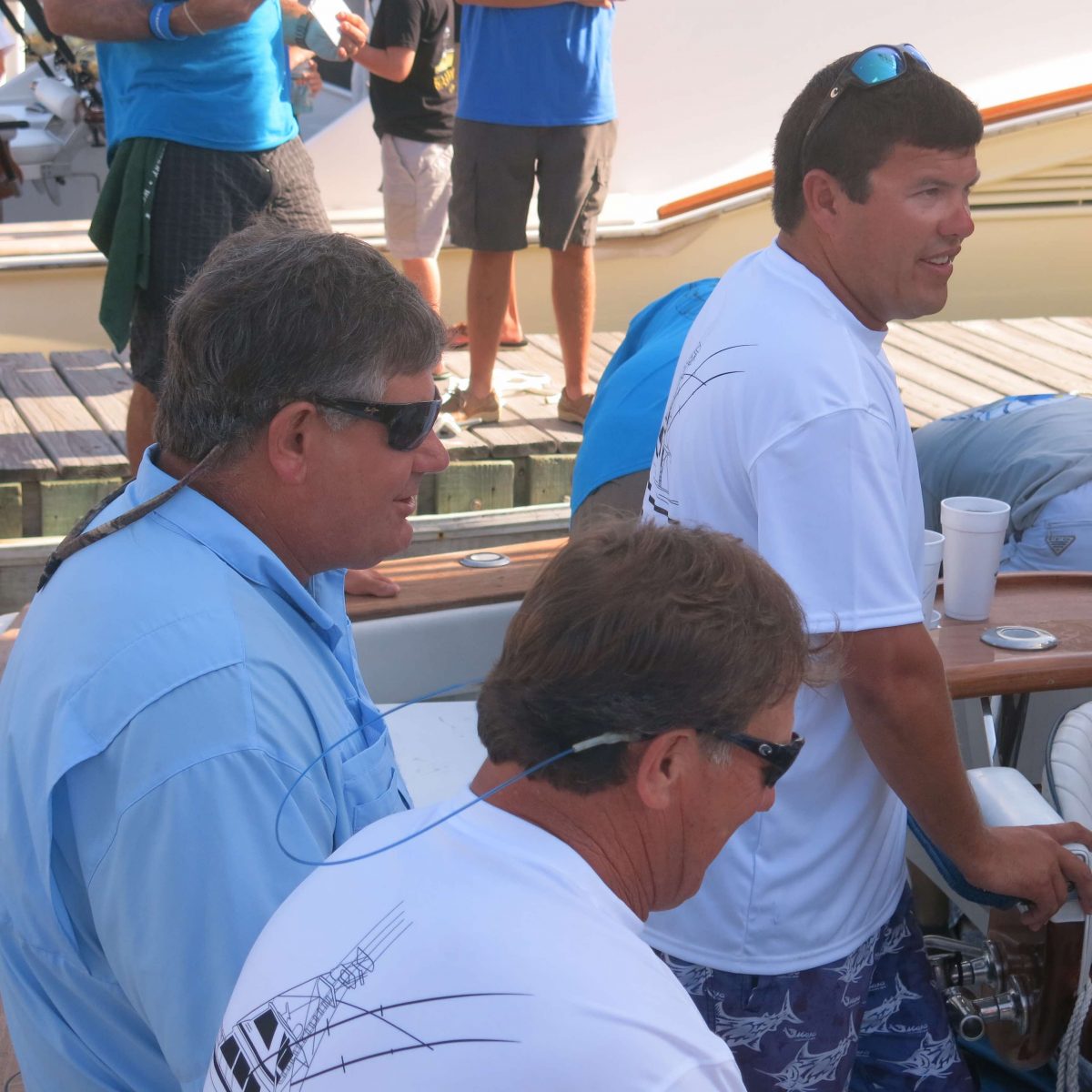 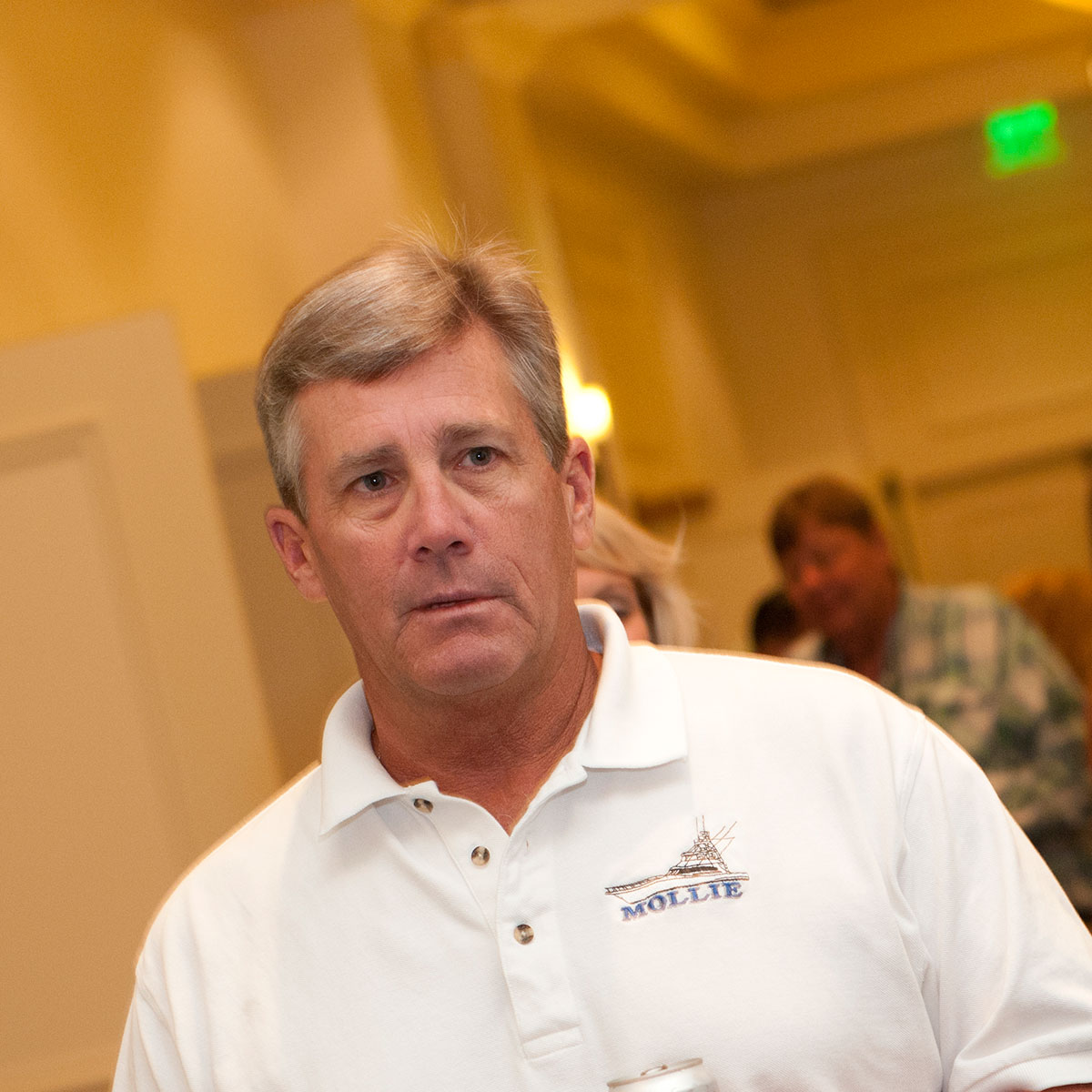