Vote for Your Favorite Team!

Vote for Your Favorite Team!

Marlin Madness is back!

Based on college basketball’s March Madness, this version brings together the top tournament-winning teams in the world, all vying for a shot at the title of Marlin Madness winner. Here’s how it works: Within four divisions — East Coast, Gulf Coast, Florida and International — qualifying teams are placed into brackets, with the team garnering the most votes through our social media app advancing to the next round. Voting takes place weekly, with the turnover each Wednesday.

Spread the word and help us make this a fun part of tournament fishing! 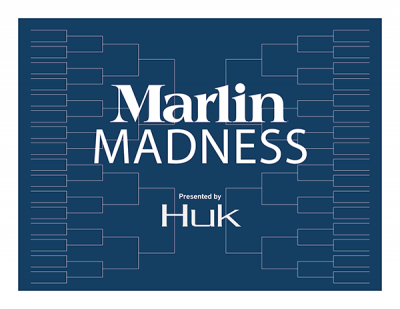 Where to Place Your Votes