Mojo is a powerful force in tournament fishing. Skill, tackle, electronics and crew coordination are all important determining factors for a team’s success. But don’t ever discount good old-fashioned luck. Ridgeback, a newcomer to the ECBC in 2020 and one of the smallest boats in the fleet, definitely had its fair share. The Pensacola crew boated the heaviest yellowfin tuna at 198.8 pounds and set the new tournament record in the process. Robert Waldmann is the boat’s owner and captain.

“I’ve only been big-game fishing for five years and 2020 was my first time in the ECBC,” Waldmann explained. “It was a quick, last-minute decision to enter and when we pulled into the Baytowne Marina the night before, I thought we’re going up against the biggest, baddest boats in the Gulf of Mexico.”

Ridgeback is a 1987 37-foot Bertram with a long tournament pedigree. Waldmann has plunged into the sport wholeheartedly since he purchased it.

“I live sport-fishing 24 hours a day,” he says. “I love everything about it. So when people ask how old the boat is, I say 19 Never Quittin’ Bertram.” Last year marked Ridgeback’s first entry into the ECBC and Waldmann entered the $1,000 optionals for tuna, wahoo and dolphin. The team also included Gerry Thomas, Ryan Kirk, Brian Ward, Bobby John Moss, Austin Sculley and John Middleton.

“We fished two days really hard and had lost a blue marlin,” Waldmann explains. “So we traveled through the night to reach Patronis to work a rip on our way back in. In the 11th hour, we hooked that yellowfin on a blue/white Islander with a ballyhoo. Austin was on the rod (Shimano Tiagra 80) and whipped it after a 30-minute fight. He did a great job. But Bobby John Moses—we call him the Fish Commander—was responsible for closing the deal. He was the wireman and he showed us a lot. I had caught a 153-pound yellowfin on my birthday in May, so I knew we had the winning fish. I just didn’t realize how big it actually was until we got to the scales.”

“We’re blessed and I’m really thankful for that,” Waldmann adds. “We had a great time and we’re definitely coming back to fish the ECBC again this year!” 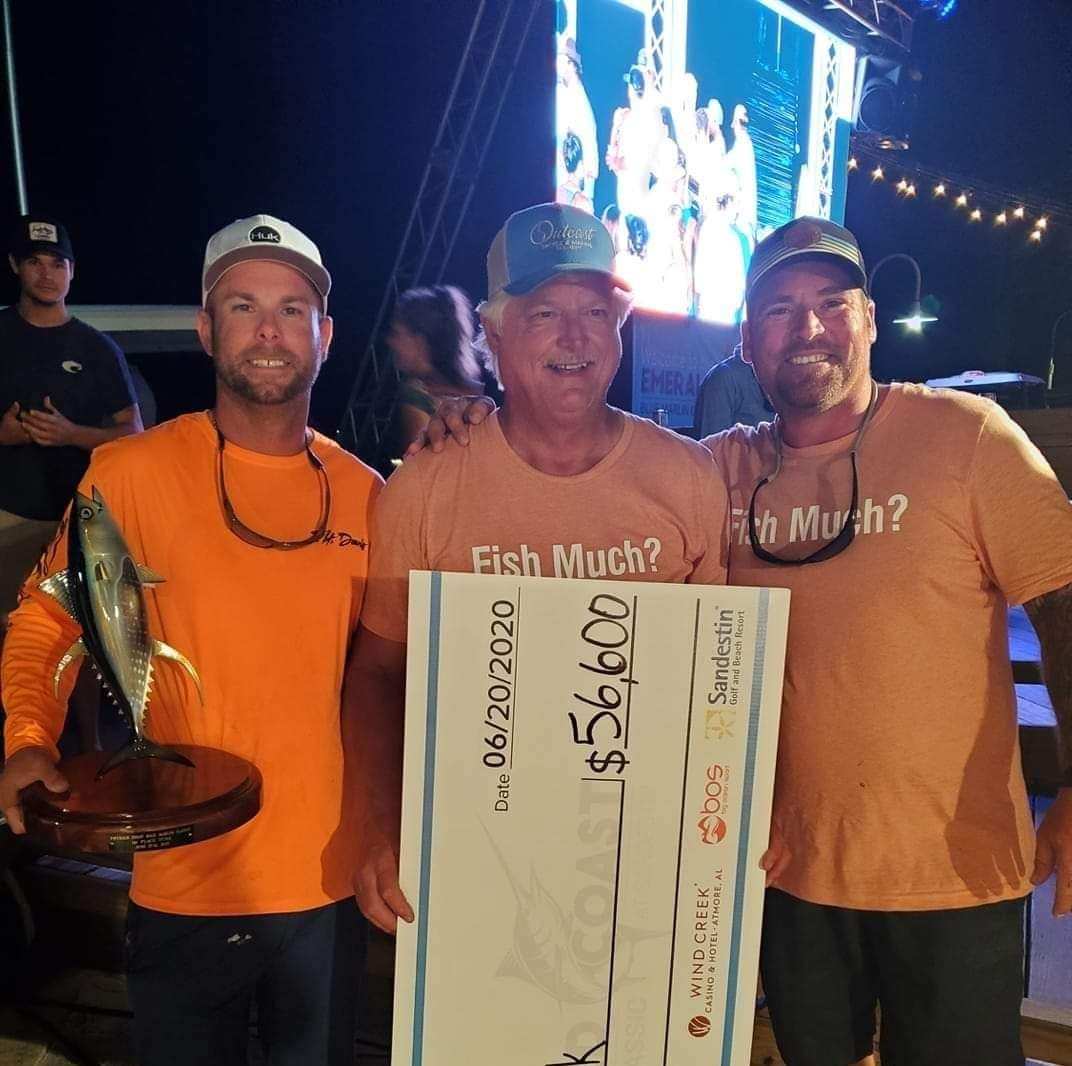 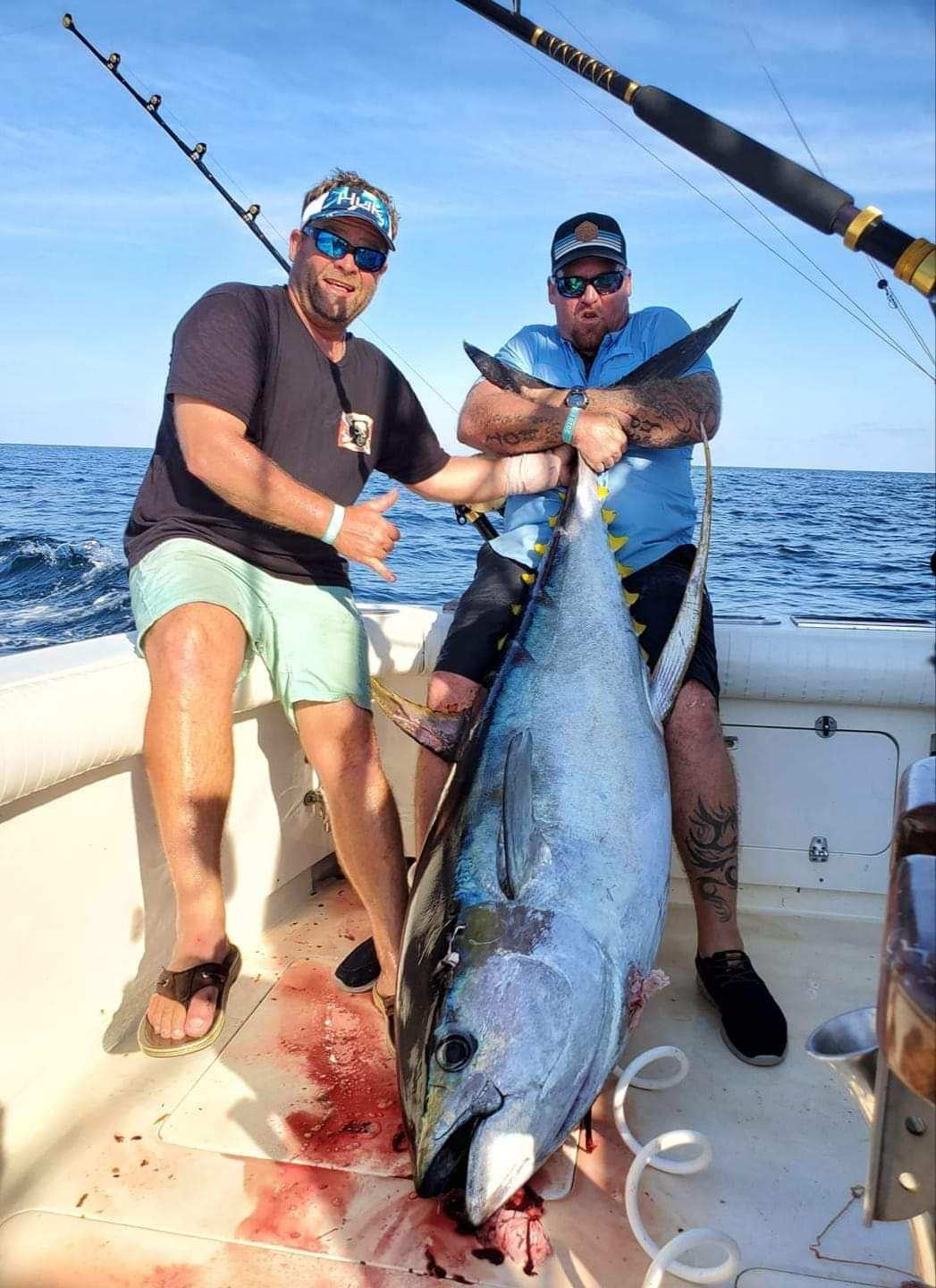 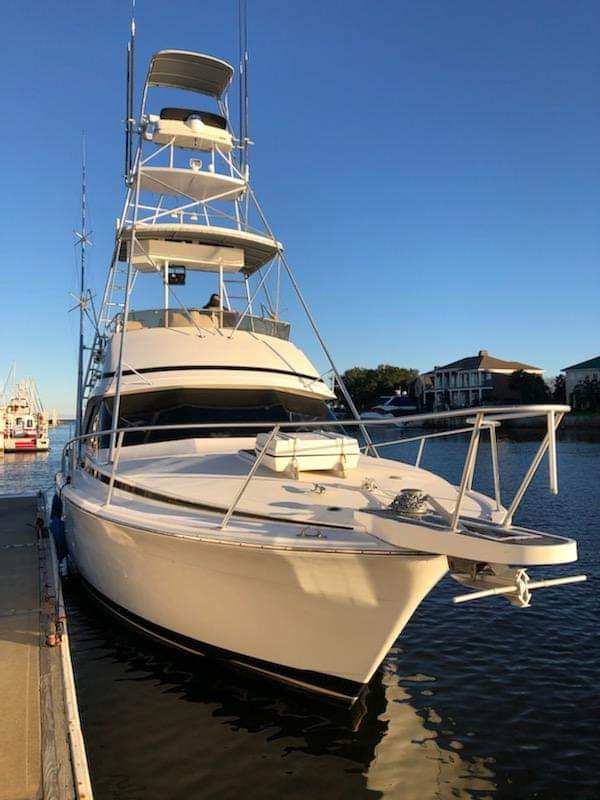 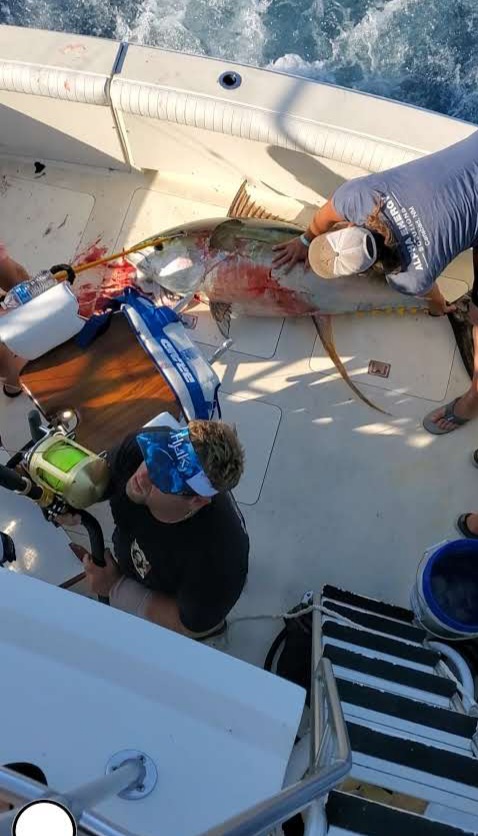 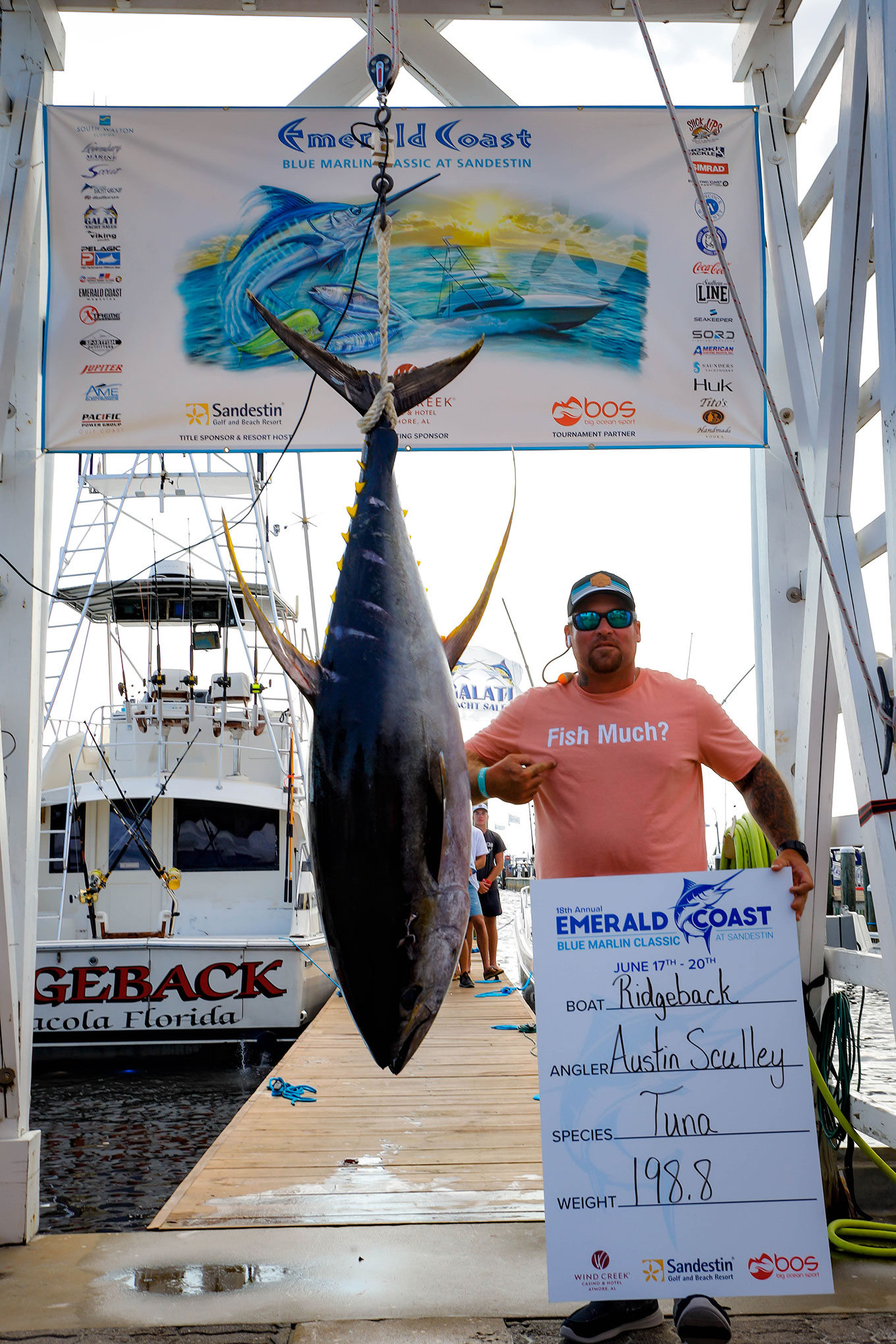 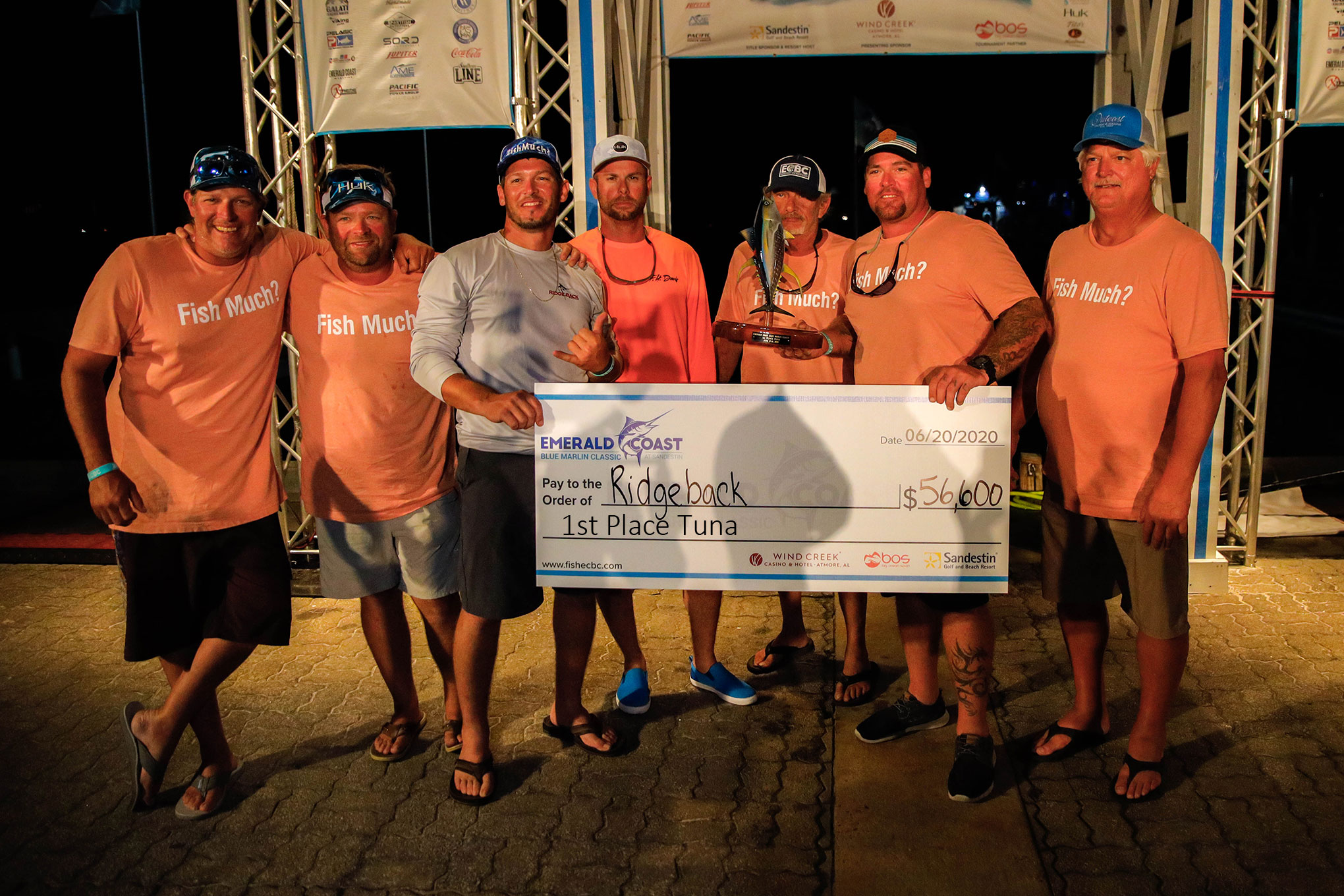