Like the real estate mantra, it’s all about location, location, location. The beautiful Sandestin Golf and Beach Resort and its proximity to exciting offshore fishing are major draws. But when you combine those factors with hefty cash prizes, spirited competition, great parties and tons of family activities, it’s easy to see why the Emerald Coast Blue Marlin Classic is one of the top blue-water contests in the world. And now, thanks to major enhancements to the Baytowne Marina, the facility will be able to accommodate even more competing boats.

“The new E Dock will be completed in the next week or so,” says Dick Flanery, the marina’s dockmaster. “It will be a 300-foot long pier with 22 spots for boats up to 27 feet long, with 20 of them on lifts. We’re also working on F, G and H docks in two phases. Eventually they will be 260 feet long. On F and G, we’ll add 14 slips each. F will be able to accommodate boats up to 45 feet on lifts, while G will have wet slips for boats up to 55 feet long. Once we get a better feel for the draft in the basin and maneuverability, we’ll extend them another 100 feet for the maximum distance.”

Flanery says the work was just started on G dock and would last about a month before construction shifts to H Dock, which will have 14 slips for yachts up to 90 feet. B Dock will be getting two more piers, which will add to the large yacht capacity. Baytowne Marina currently has 135 active slips but is permitted for 124 more, which will almost double the overall size.

Another major improvement was adding a separate electrical transformer, which will be a dedicated, hard-wired power source for A and B docks. The others will be on a separate independent grid for more dependable electricity, especially during the busy tournament week.

“We’re really excited about all this,” Flanery says. “The Good Lord willing and the creek don’t rise, we’ll get it all done and be ready for the Classic in June.”

The re-configuration will prompt some changes to the weigh-in process. Tournament Director Jason Draughn explains.

“This year we’ll be able to accommodate more boats all in the same location for the tournament, which is great,” he says. “When the returning boats come back under the bridge to weigh their catch, they’ll still get a number to hold their place in line. But instead of idling around, waiting to get to the scales, the boats will be allowed to go directly to their slips with meat fish. Our team will meet them with carts and the angler will accompany the fish to the scales. For marlin, boats will go to A Dock near the fuel pumps where we will off-load those fish with a boom and take them straight to the scales.

“The Jumbotron will be set up for the spectators to watch the action on the docks, plus the actual weigh-in. Our sponsor village is back again this year and we’ll have all events as normal. I’ve talked to several of our local captains and they all like the new arrangement. They can go to their slips, tie up, relax and not have to jockey around while the other boats weigh. It really should help improve the flow and speed up the process.”

If you haven’t already, register for the tournament or email Julia at julia@tournamentcontrol.com to reserve your slip for tournament week. Your reservation is confirmed when your entry fee is received. The 19th annual ECBC will be held June 23-27, 2021. 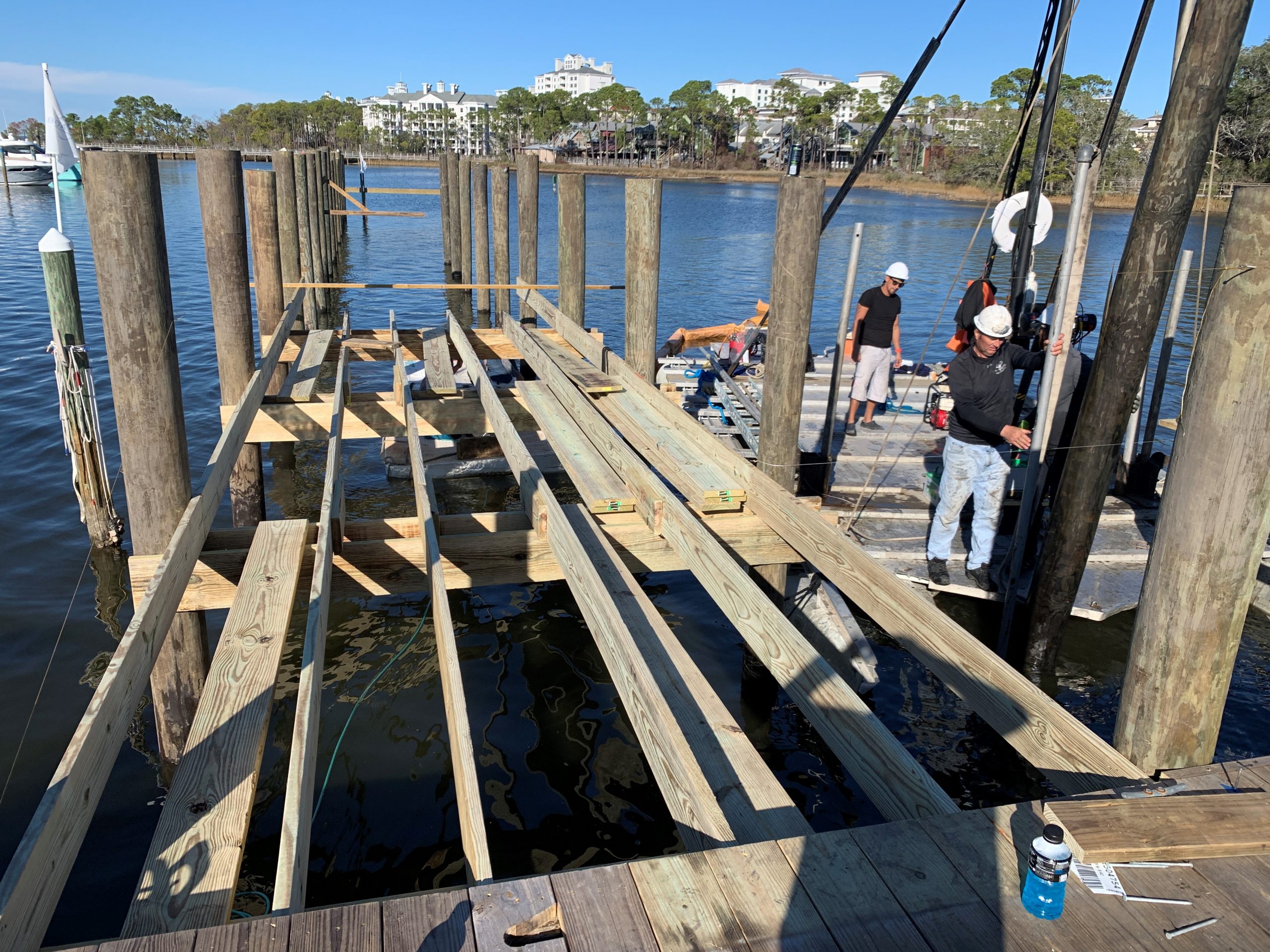 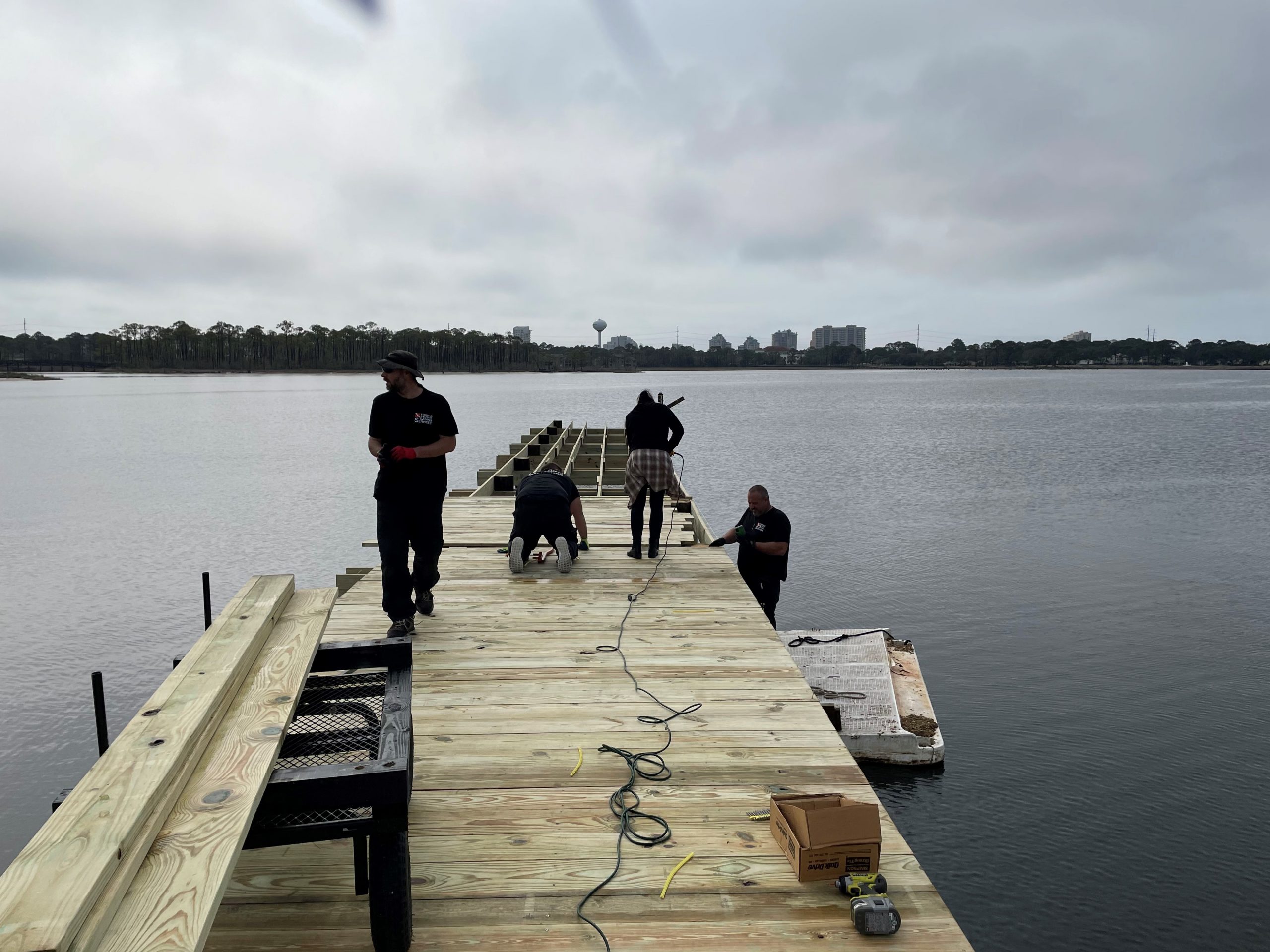 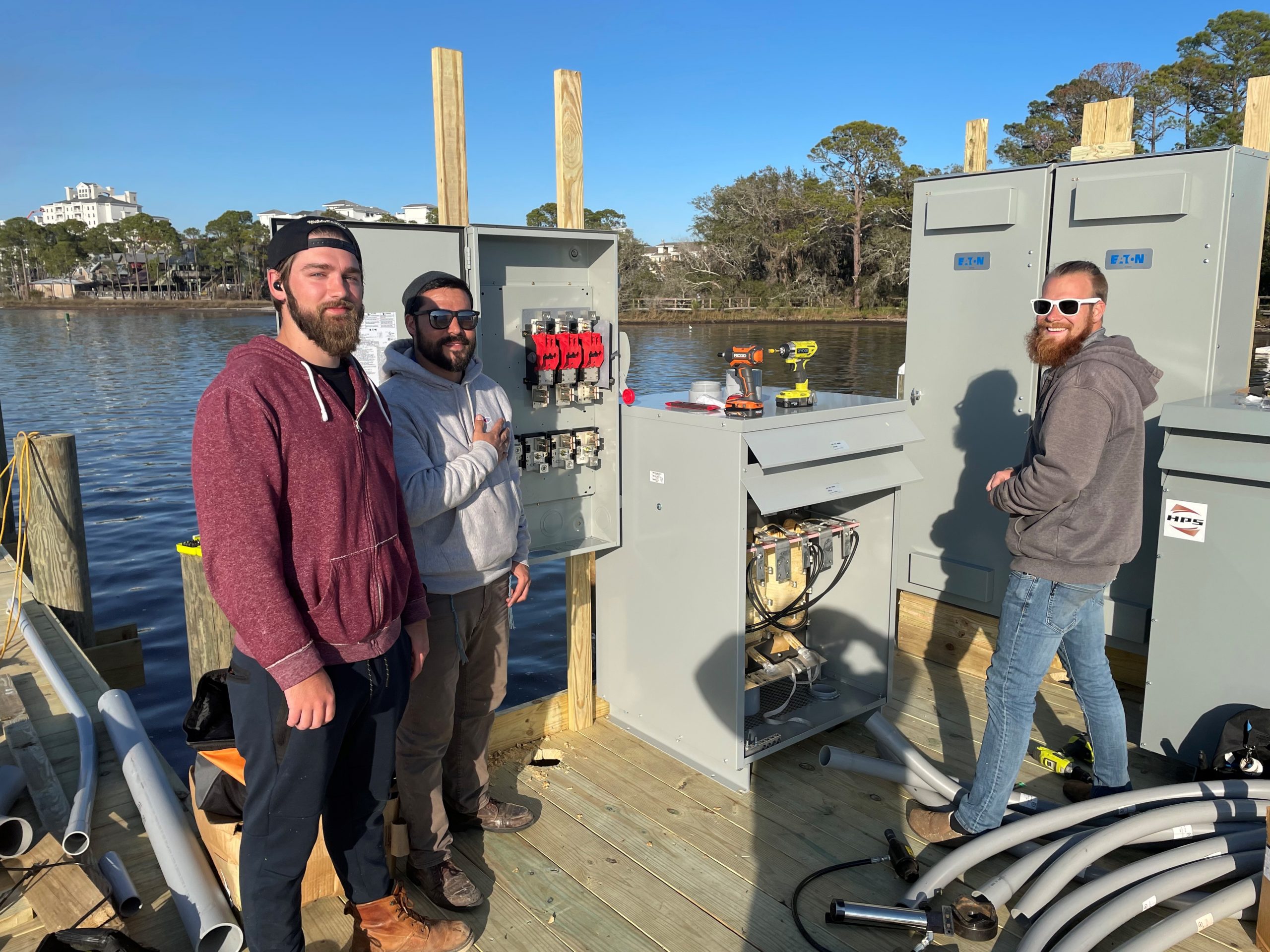 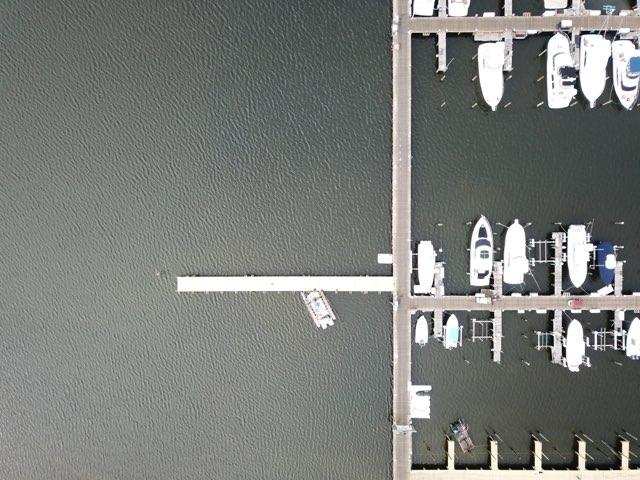 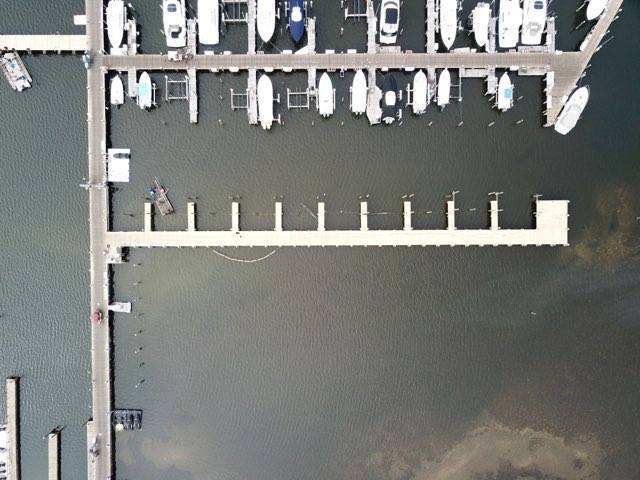