By the numbers, competing in a high stakes blue-water tournament like the Classic can be daunting. Eighty-eight boats fished the 2021 edition, and the winning fish was caught by a 92-foot Viking (High Cotton). That equates to hundreds of anglers and thousands of collective hours of sea time along Gulf Stream rips. The average boat length is 60-feet-plus for the majority of the fleet, with the fuel capacity and range to run to Texas and back. There are some more diminutive players in the game, however, and most modify their strategies to stay competitive.

“We concentrate on tuna and dolphin,” says Mark Wade, owner of Questionable Judgement, a 39 Nor-Tech center console. Wade and his teammates have been fishing the ECBC since 2013. “My attitude is if you’re going to bet on a species, go all the way on it or you’ll miss out when you do score a big one.” Questionable Judgement fishes several events on the Gulf circuit every season. One advantage for smaller boats is the ability to run inside (ICW) if the seas are rough.

“All it takes is one,” Wade explains. “I like to put a fish on board early. Do that and morale is up for the rest of the trip.”

Robert Waldmann and his team on Ridgeback, a 37 Bertram, have only been fishing offshore the last couple of years. They released a blue marlin and weighed a wahoo in 2021. Blue marlin continue to be the primary focus, though.

“We pull lures a lot,” Waldmann says. “If the opportunity comes up, we may live bait a bit, but mostly we’re trolling, even to the next spot. You can’t catch fish without baits in the water, so we chug along and have a good time. I can’t keep up with the big boys. Ridgeback is a 20-knot boat. But we do make up time by running at night so we’re in prime position the next morning. And we get as much intel and real-time reports as possible.”

Capt. Matt Condon is a boat broker who runs boats for clients and friends during tournaments. He was at the helm of Ramjack, a 30-foot Grady-White, during last year’s Classic. He has a simple rule for competing against vessels twice or even three times the size of the one he’s on.

“When they go right, I go left,” he explained with a laugh. “I try and look for the best odds to get my customers on the podium and the ECBC has some of the highest game fish payouts on the circuit. So we focus on particular species, not necessarily to win big money, but to be successful. I try to set the stage to create lifetime fishermen in the process.”

Condon believes big game tournaments are three-way splits between egos, gambling and fishing. If that is indeed true, then with the right attitude (and lines in the water), anyone has a chance at fame and fortune—no matter what size boat you’re on. 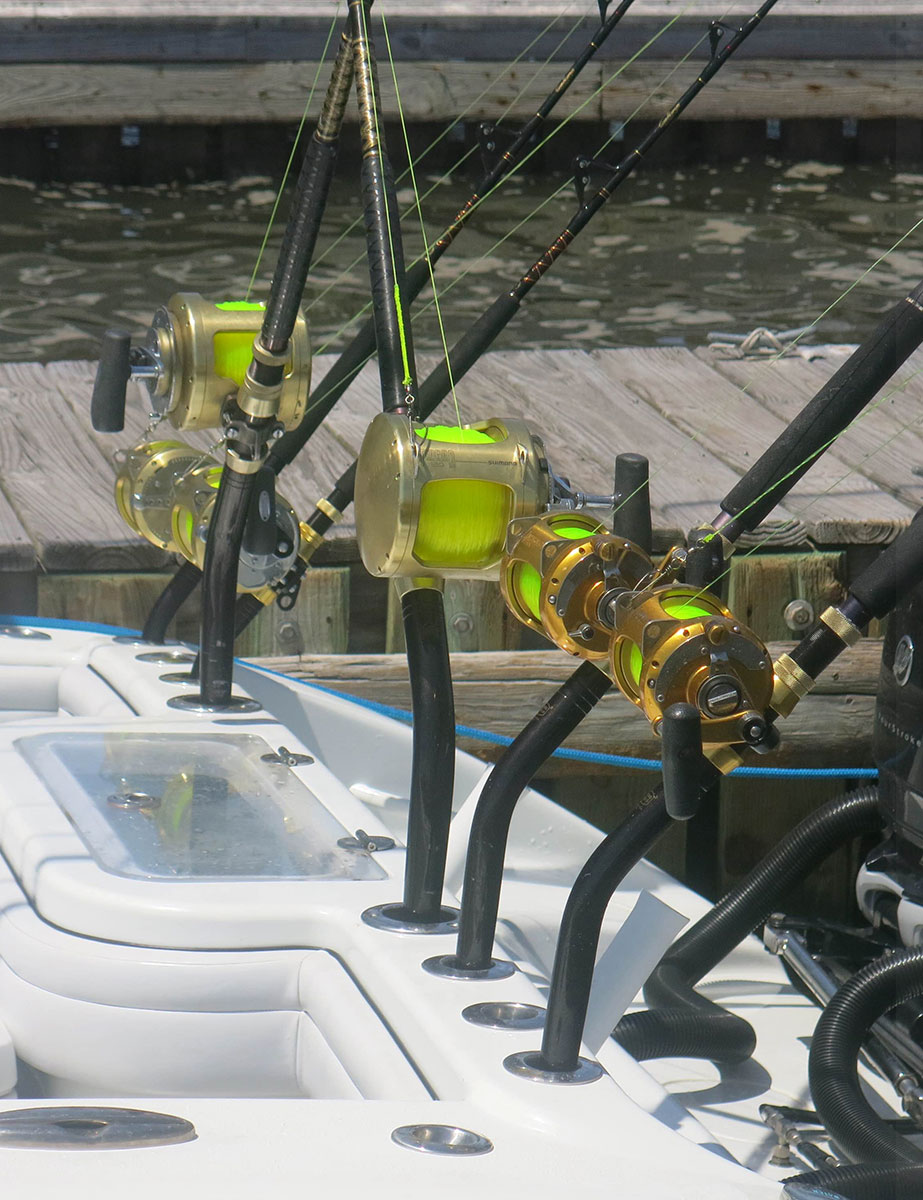 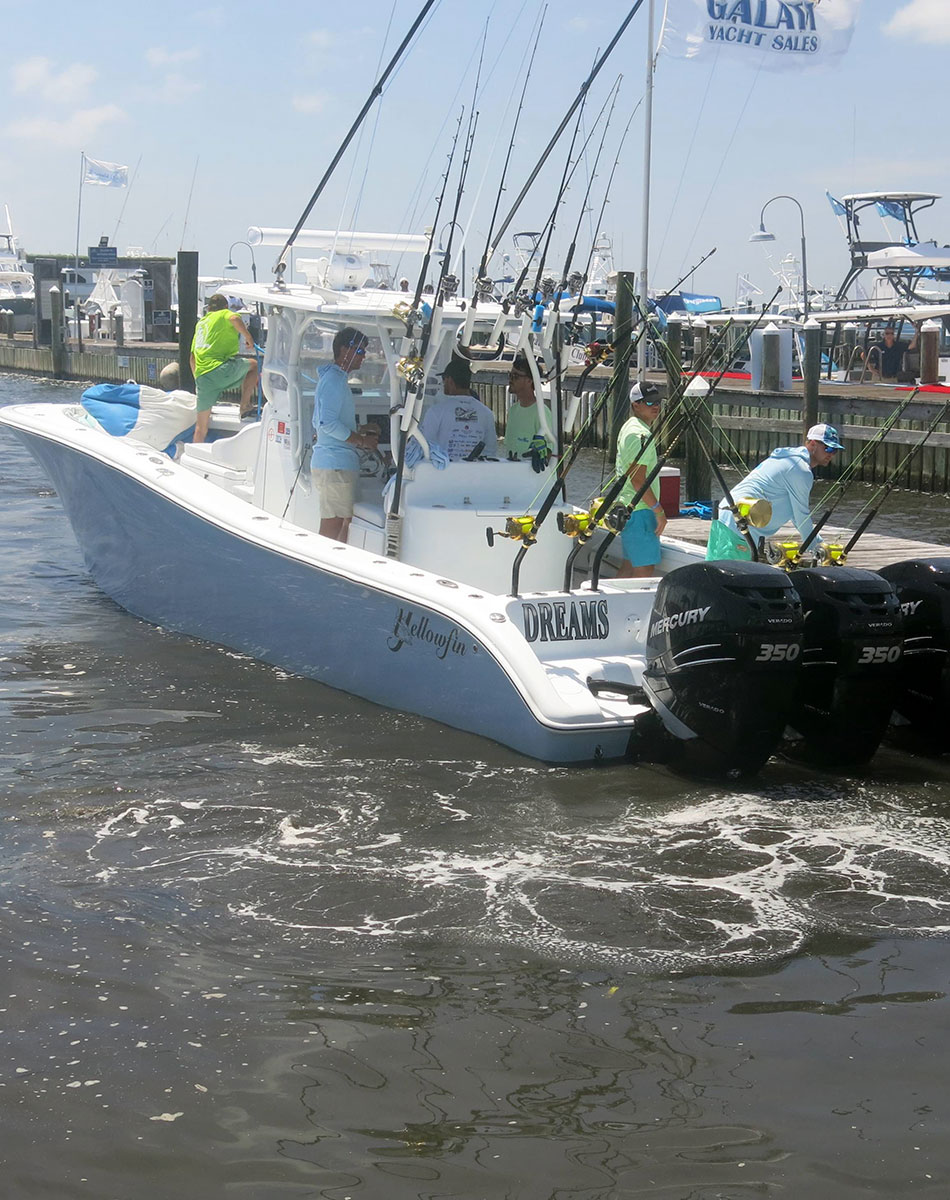 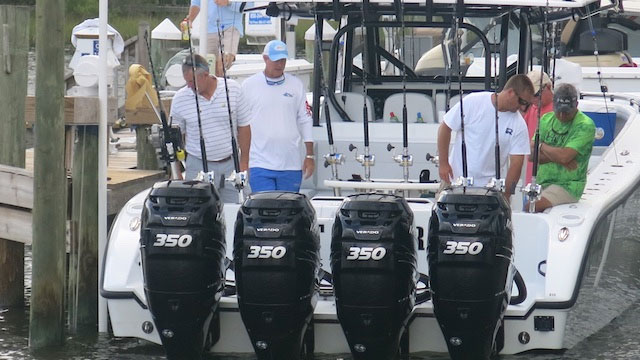 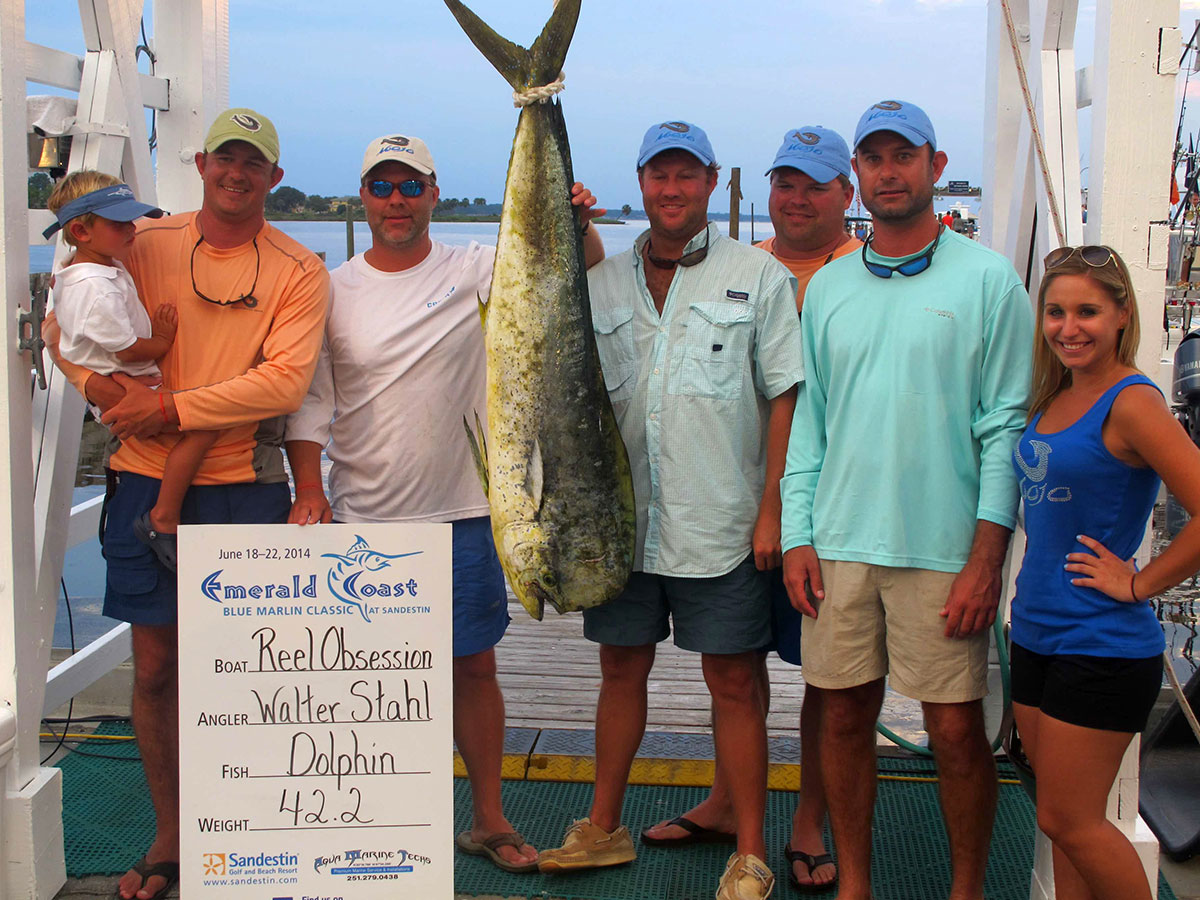 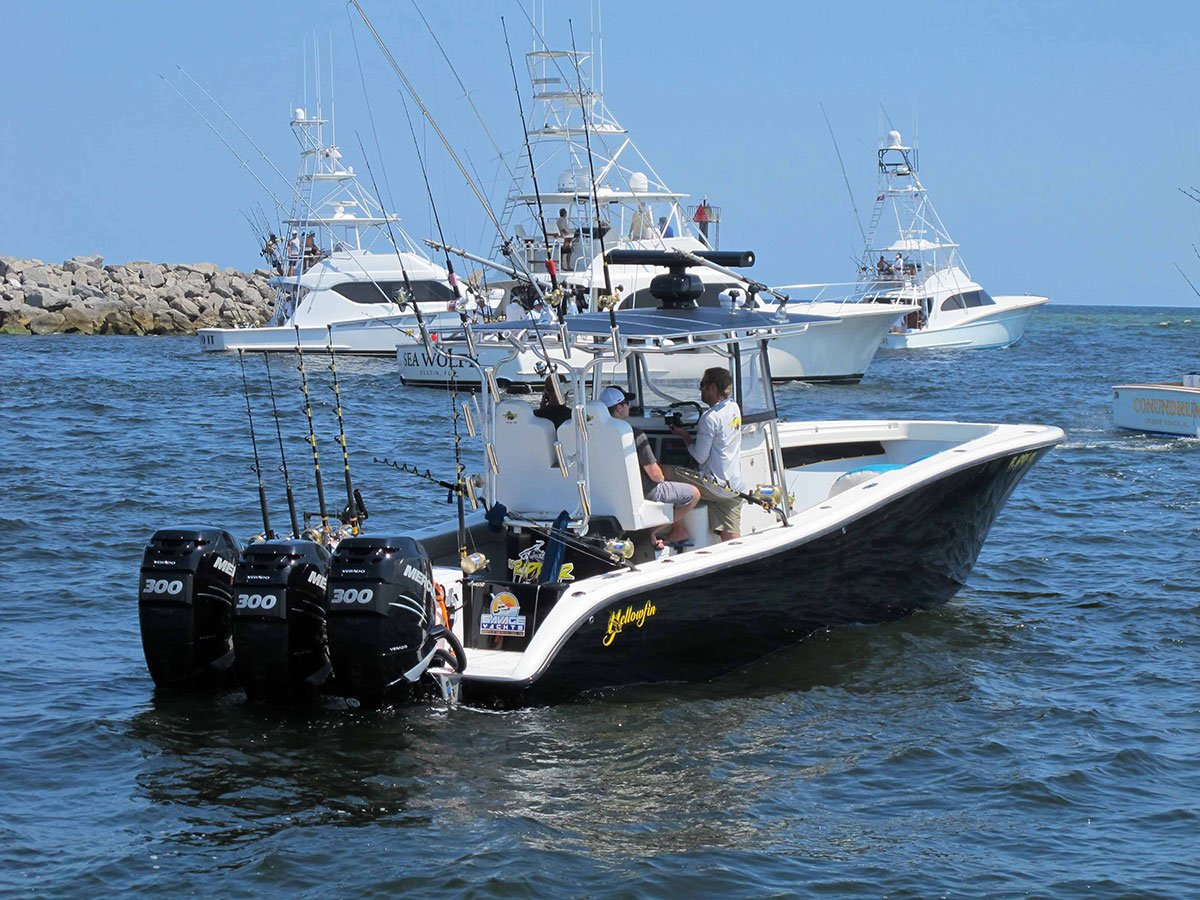 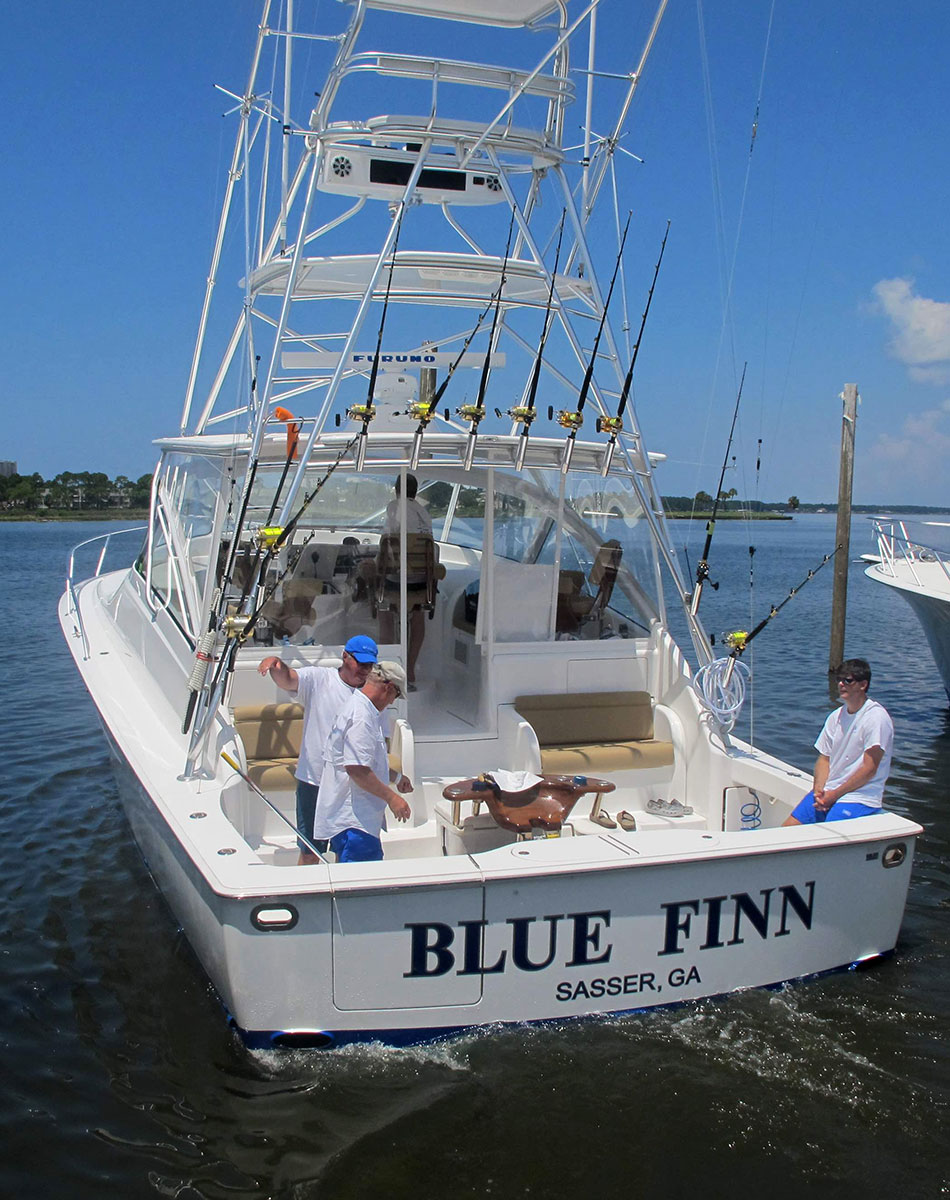 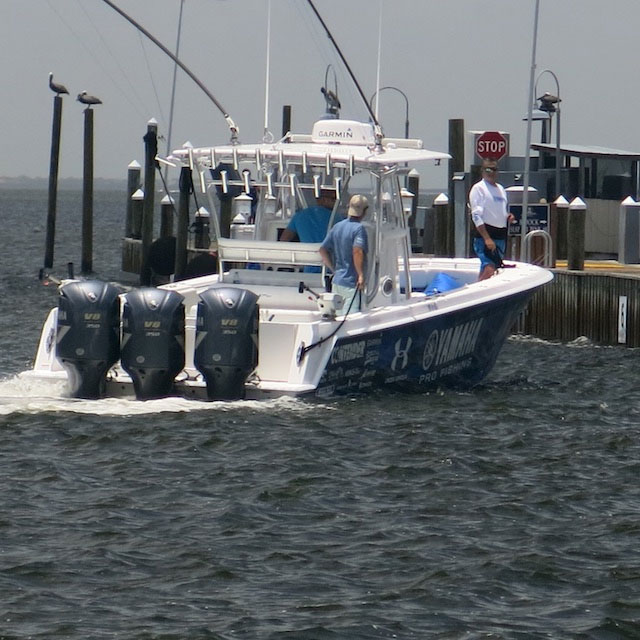 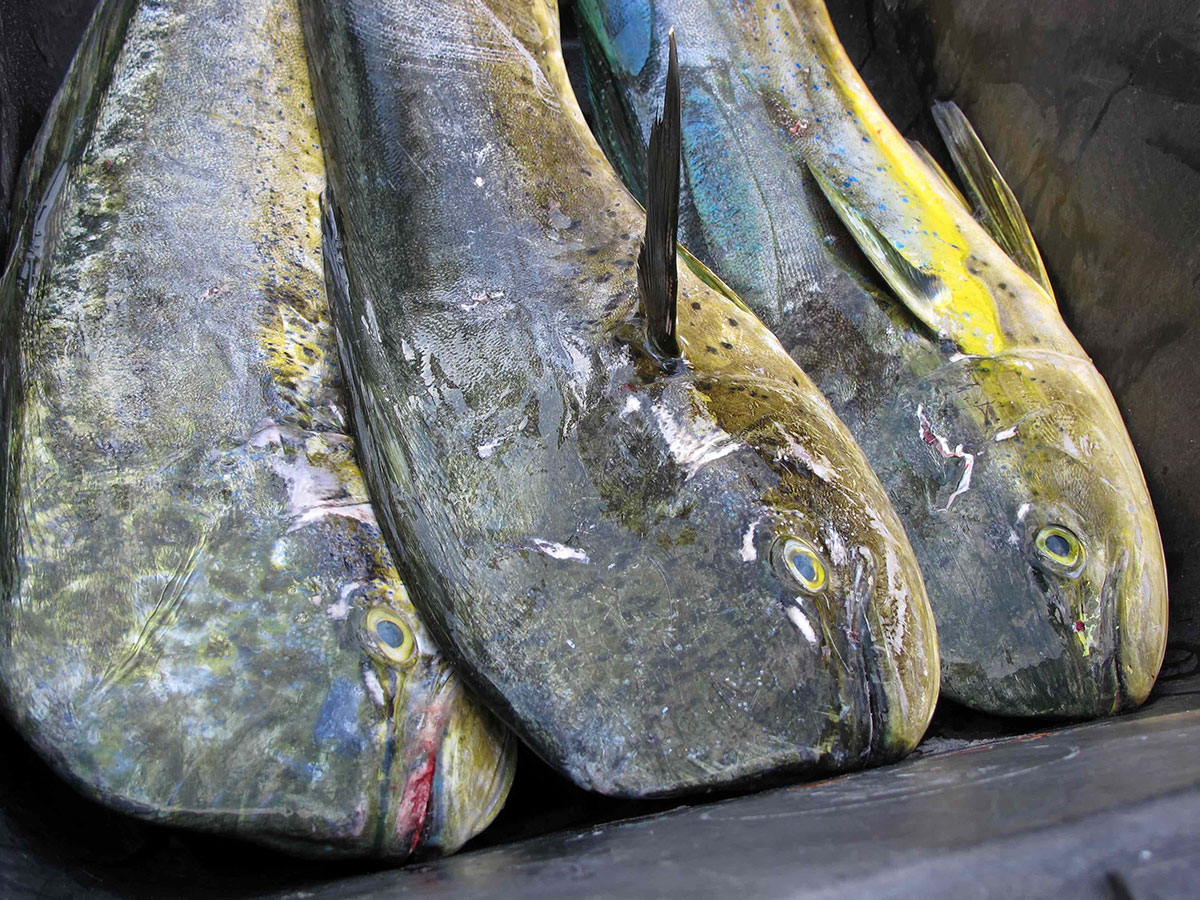 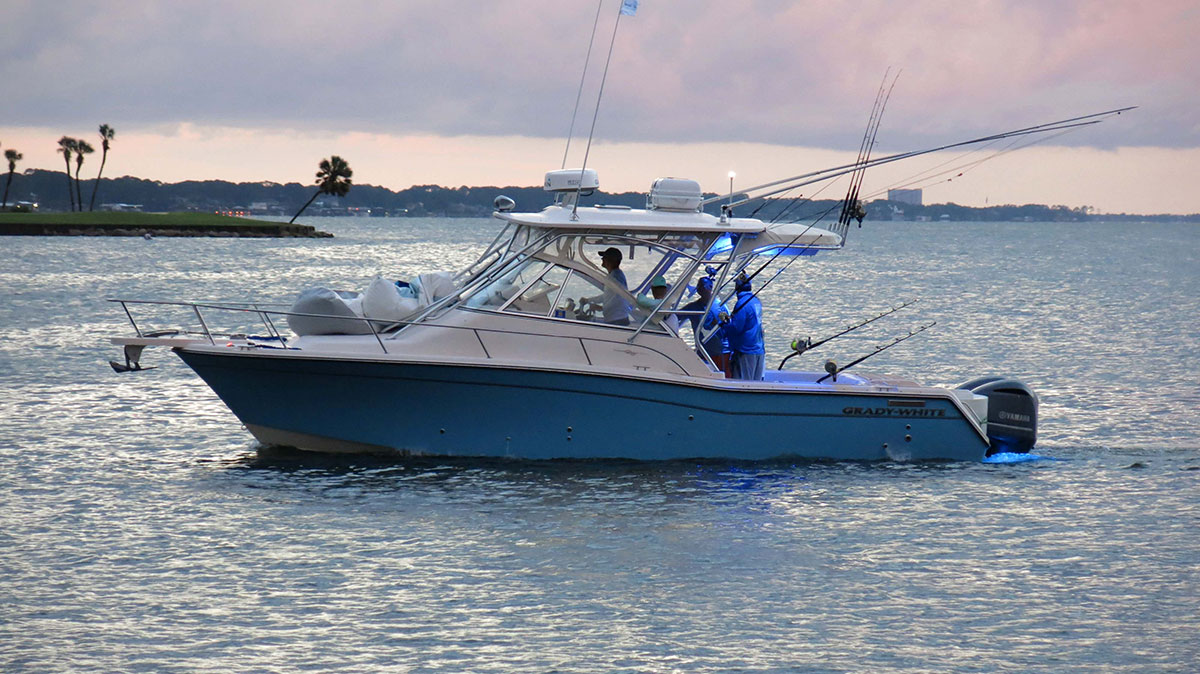